Despite Knowing – Poems On Addiction

Despite knowing – Poems On Addiction

The book brings together poems in response to an open call to poets, some of whom work, or have worked, in the field of addiction, or have had more personal experience of the subject.

Profits from this anthology are to go to The SWAN Project in Bristol, a charity that provides low-cost counselling for anyone in recovery. 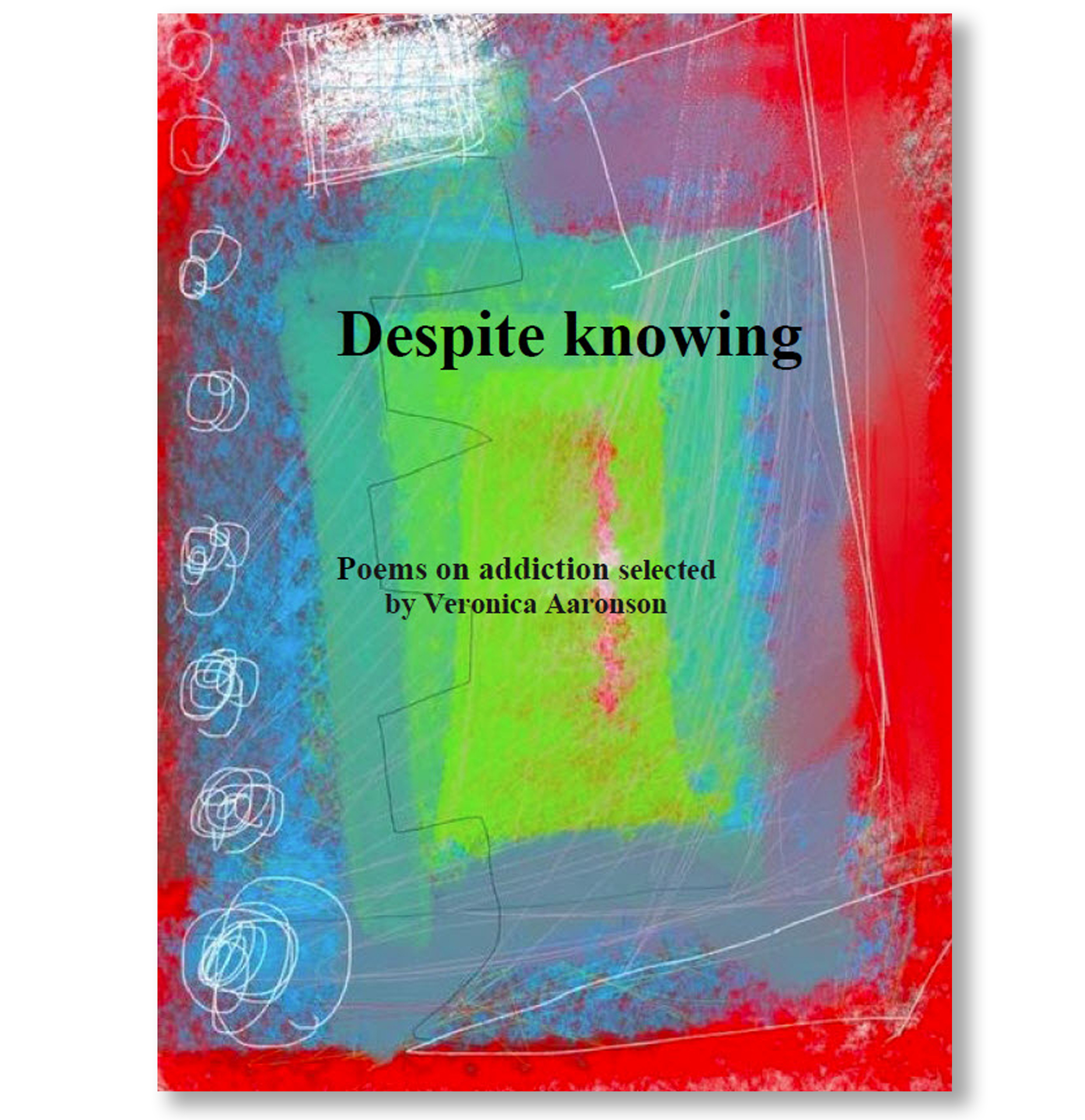 Praise for ‘Despite knowing – Poems On Addiction’

An outstanding anthology, powerfully chronicling the reality of addictions, their origins and their consequences.

These poems tackle a serious subject with beauty, honesty, inventiveness and occasional humour.  Their voices are united through their shared subject matter, each speaking their truth through well-crafted verse.  A quite wonderful, very necessary and timely anthology.

Work from ‘Despite knowing – Poems On Addiction’

The twist began when we were tightly curled
and sharing space behind our mother’s navel.

You jumped head first but I, late starter,
followed you out with this kink in my spine

that antispasmodics and paediatric traction
could only part-way straighten.

Twenty years later you jumped so far
you landed on your feet in Western Aus.,

kicking back for months, though soon enough
battling for space in your new suburban home

with four kids, two dogs and a husband out flat
on his back after downing the wages again …

And though the waters of the womb have turned
to oceans in between the two of us,

to tug a weed, or tie a shoe, or simply turning
from the sink when the telephone rings –

as I remind myself it isn’t only me
who’s had to learn to strengthen the core,

to pull the stomach muscles tight
to brace the spine and try to stand up tall.

I find the edge
of the world

by poking about
with a shit-smeared stick –

even then I press on,
misjudging the boundary:

a crumbling cliff-face
affords no concern.

a smacking wind
sends me

you should see
the look of shock

as I fall, scrabbling about
for bracken, rocks,

still presuming
I can negotiate

that there’s an edge
at all.

Because of its promise to get you through.
Because its hand is cool on your brow, its voice soft.
Because it slows your rattling brain, moistens your tongue
till your words flow, easy as breath.
Because it enters your veins like warm honey.
Because, for a while, you forget to hate yourself.
Because it leans against the door to the past.
Because it’s a no-wait, as-much-as-you-want
emergency service.
Because you’re afraid of those triggers,
of the bullet in your brain.
Because it helps you forget.
Because whatever accusations are handed you,
it rips them up, closes the case.
Because you’re alone, hobbled by want.
Because it’s the mother or father or lover,
the self you needed and never had.
Because of the one who’s gone.
Because nobody’s paid for it.
Because why should it be you
making the sacrifice, the one to change?
Because, every time, it slips you an anaesthetic for the pain.
Because eventually it shuts out everyone
who would ask you to stop.
Because it will never reject you.
Because what are you anyway,
who would you be without it?

A month’s respite doesn’t stop the heart
tilting in its cradle at the knock,

the scene replayed before I open the door.
I know from her expression what it is

she wants, but still she asks, and I fetch
like a dog, hand over the score,

notice once more the half-moon scar
on the bone of her cheek.

The night swallows her shadow,
catches my sigh as she walks away.

I lean a while against the door,
listen as the wind worries the trees,

smother the thought: to press
a pillow against my slipping heart. 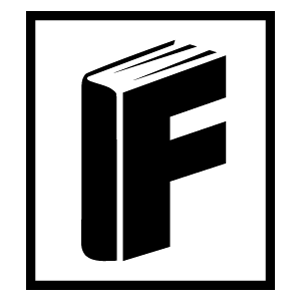 A small press set up in 2021 by a mother and son team, Veronica and Matthew Aaronson to publish pamphlets and collections of poetry and short stories.

We use cookies on our website to give you the most relevant experience by remembering your preferences and repeat visits. By clicking “Accept All”, you consent to the use of ALL the cookies. However, you may visit "Cookie Settings" to provide a controlled consent.
Cookie SettingsAccept All
Manage consent

This website uses cookies to improve your experience while you navigate through the website. Out of these, the cookies that are categorized as necessary are stored on your browser as they are essential for the working of basic functionalities of the website. We also use third-party cookies that help us analyze and understand how you use this website. These cookies will be stored in your browser only with your consent. You also have the option to opt-out of these cookies. But opting out of some of these cookies may affect your browsing experience.
Necessary Always Enabled
Necessary cookies are absolutely essential for the website to function properly. These cookies ensure basic functionalities and security features of the website, anonymously.
Functional
Functional cookies help to perform certain functionalities like sharing the content of the website on social media platforms, collect feedbacks, and other third-party features.
Performance
Performance cookies are used to understand and analyze the key performance indexes of the website which helps in delivering a better user experience for the visitors.
Analytics
Analytical cookies are used to understand how visitors interact with the website. These cookies help provide information on metrics the number of visitors, bounce rate, traffic source, etc.
Advertisement
Advertisement cookies are used to provide visitors with relevant ads and marketing campaigns. These cookies track visitors across websites and collect information to provide customized ads.
Others
Other uncategorized cookies are those that are being analyzed and have not been classified into a category as yet.
SAVE & ACCEPT
Go to Top